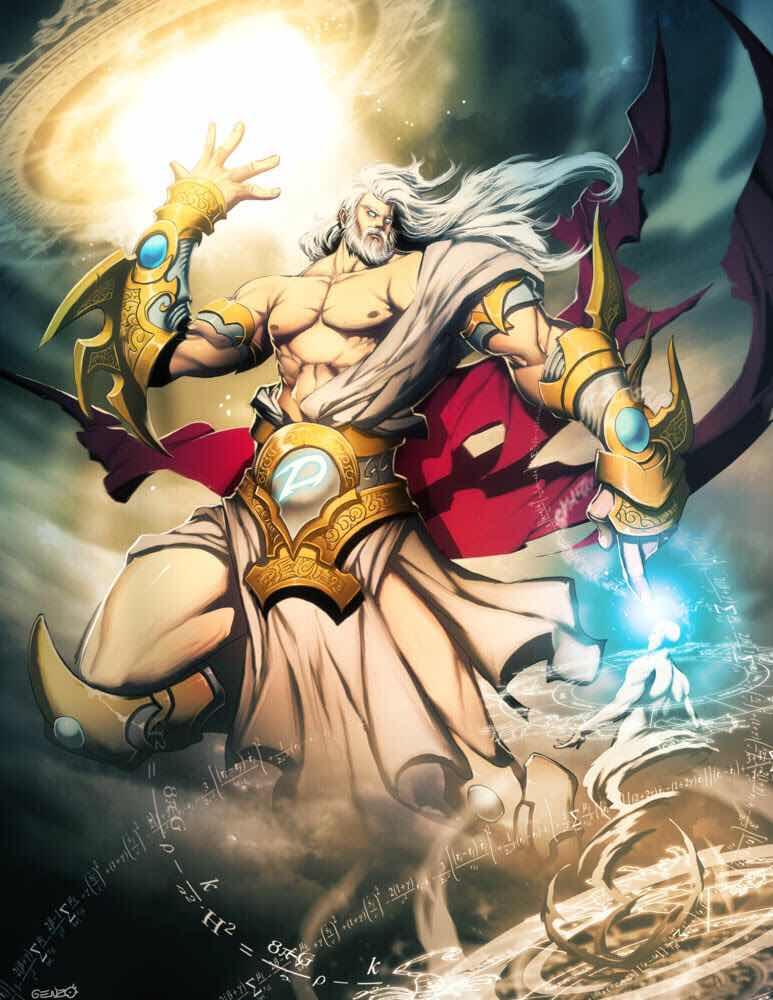 Well it looks like it’s no longer a nation under god for I will not tolerate deviations from the constitution the way the founders set it up.  It has been screwed up enough the last thing we need is Biden and his Antifa thugs running this country the way they single handedly changed the outcome of every states votes by continuously finding more ballots days after election and those just happened to overturn previously won states by trump.  Please.  Then you have their thugs antifa that’s associated with Black Lives Matter because they think they should control everything and want to threaten assassination if you vote republican.  Why do people let these antifa scumbags and people like Kamala Harris who have direct knowledge of the organization of violent protests which have spurred threats and hate.  Antifa is deemed a terrorist organization the feds know this.  Matter of fact the FBI was warning people to take the Antifa threats real as people wound up stabbed and in the hospital over them.  The government has also listed the KKK as a terrorist organization.  So let’s cut the shit on race because I’m absolutely sick of this unamerican behavior and corruption.  If you think god is with you and you are part of this corruption and destruction of limited government and a worsened economy then I have to tell you you are wrong.   You people will burn for your socialist agenda
at November 05, 2020 No comments:

Things are continually spiraling out of control in America and across the world.  The media have launched their psychological warfare spinni...

Jason Tindall
I can be the best or the worst, it is just in my nature. I want to be forgiving and love everyone but sometimes thats just not possible. This world has something going on and I'm here to find out what and try to fix it. I hope to have a family of my own one day if I can just find the right lifemate.